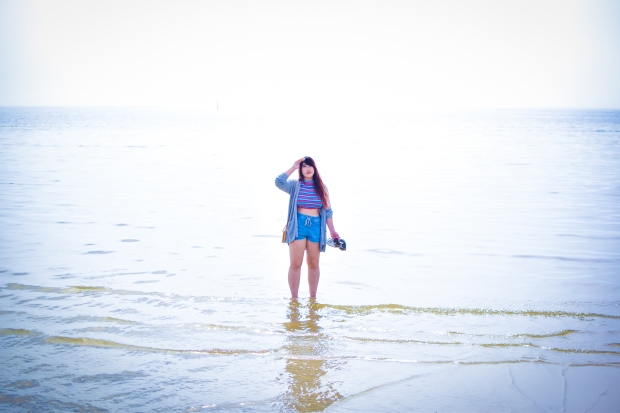 I was born and raised in California all my life, surrounded by an abundance of diversity and a huge Asian presence. Although I’ve been to other parts of America like Washington and Nevada, I had never ventured into the Deep South which stretches Georgia to Louisiana, sometimes including parts of Texas and Florida.

Although we are united under one nation as the Pledge of Allegiance says, I was hesitant to leave the West Coast because the political climate of America has shifted since Trump took office. Hate crimes have reached an all time high and I can’t go a day without seeing a new viral video about people going on racist tirades against Asian Americans on the bus, at Starbucks,  and on airplanes. These assaults have been happening everywhere, even in California, so you can only imagine how hesitant I, a 5″3 women of color, would be about traveling.

Me and my boyfriend, Justin (The face paint is for a Walk the Moon concert)

My boyfriend is hāfu, half White– but he is not White passing. He is half Japanese, and carries strong features of his Okinawan roots such as his tanned skin and dark eyes. His parents invited me to visit his mother’s hometown of Biloxi, Mississippi. When I told people that I would be going on a vacation to Mississippi I got a lot of, “Oh cool!… I don’t really know what’s over there.”

Admittedly, my opinions were a bit colored because of this old man we encountered once at an arts and wine fair. He noticed that Justin was wearing a Biloxi souvenir shirt and started talking to him about Mississippi. The mood quickly changed when he started using some racial slurs and we were eager to leave.

I didn’t know what to expect either but my boyfriend reassured me, “This will be good for you. You’re sorta in this bubble of California.”

Luckily I can say that the most “adverse” thing I got was a lot of staring. Some glaring too. Oh and there as a crap load of confederate flags. Every time I saw one I would crinkle my nose and scowl in disgust and discomfort but there was so many floating in front of homes and in shops. It seemed as common as hanging up a sports team flag. I couldn’t help but wonder if no one understood the symbol of hate that it represented, or did no one care?

That and some whispering.

“Oh she’s Korean. You can tell by the eyes.”

I’m not Korean. I’m not sure what about my eyes look so “Korean”.

Biloxi isn’t a huge city like I’m used to. It’s a coastal town surrounded by the Gulf of Mexico. It’s small and cute with long stretches of road, white sand, casino resorts, and empty lots. Biloxi was devastated by Hurricane Katrina in 2005, so many lots were vacant because the buildings were destroyed. Those who were able and decided to rebuild, built their houses on very tall stilts.

The beaches weren’t like any I’ve seen before. The sand was white, crisp and clear, and the water was warm like bath water. It felt like I could keep walking into the sea forever and the water wouldn’t raise any higher. 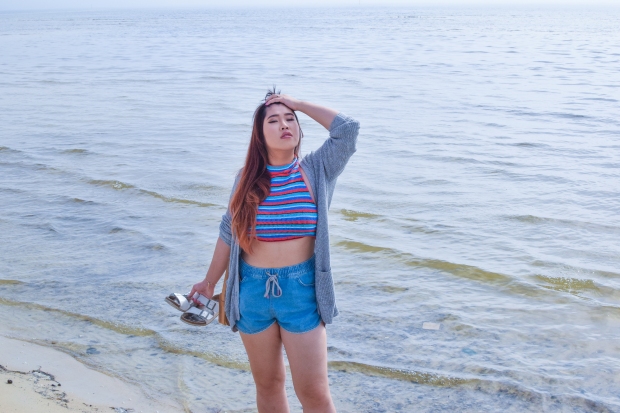 There wasn’t a lot of people walking back and forth in the streets like I’m used to. If I stayed longer, the anxious part of me would feel like the nights are hollow.

There were barely any other Asians. I sought similarity in people’s features and was left empty-handed and greeted with curious stares.

There was also a lack of toilet seat covers– so maybe bring some with you if you’re not a fan of direct butt to seat touch.

However, the oysters were amazing. The local D-league baseball team was the Shuckers, and their mascot was a mean faced little mollusk.

“My grandma was an oyster shucker at the factory, and her mother before her,” my boyfriend said to me.

At night, we went to a local bar that used to be a gas station. Cars were parked all around it, even besides curbs painted white.  In the Bay Area, you would get a ticket immediately.

“Who is going to come give you a ticket here at this time?”

Also, the Po’ boys were phenomenal. I’ve never tasted one as good in California. The best place to get them was a gas station, and they were all pressed in Biloxi. I don’t know why they don’t do that anywhere else– it’s so much easier to get all the shrimp and bread in one bite.

Here are a few photos from my trip.

Waiting for Po’ Boys at Fayards

Waffle House was the cheapest brunch I’ve ever had 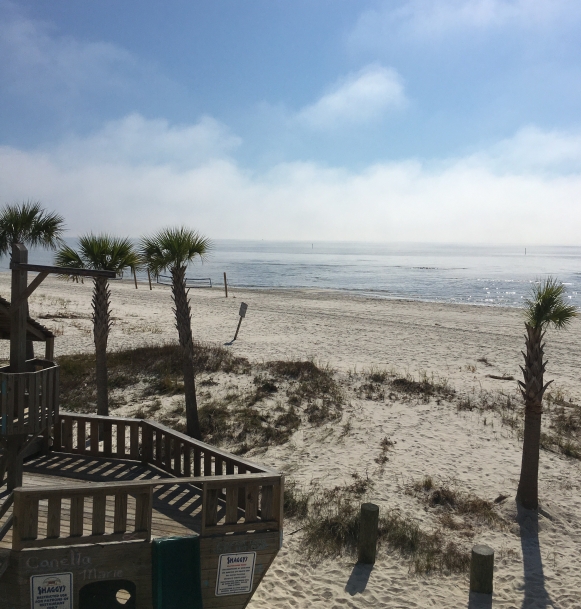 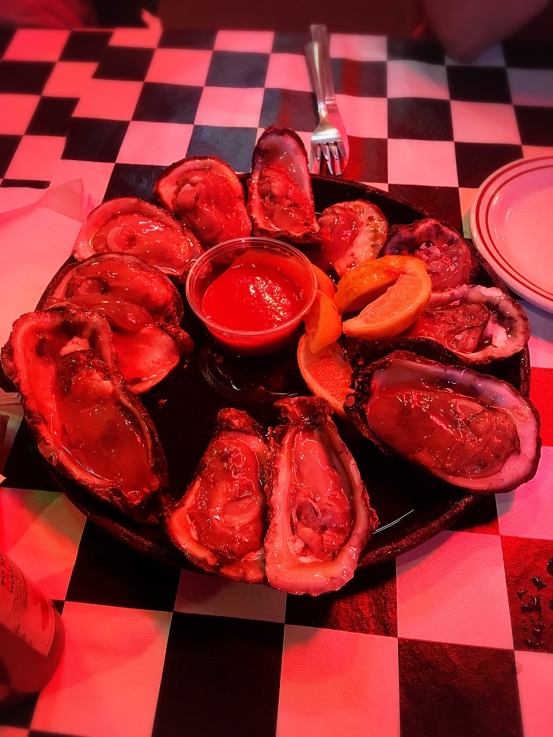 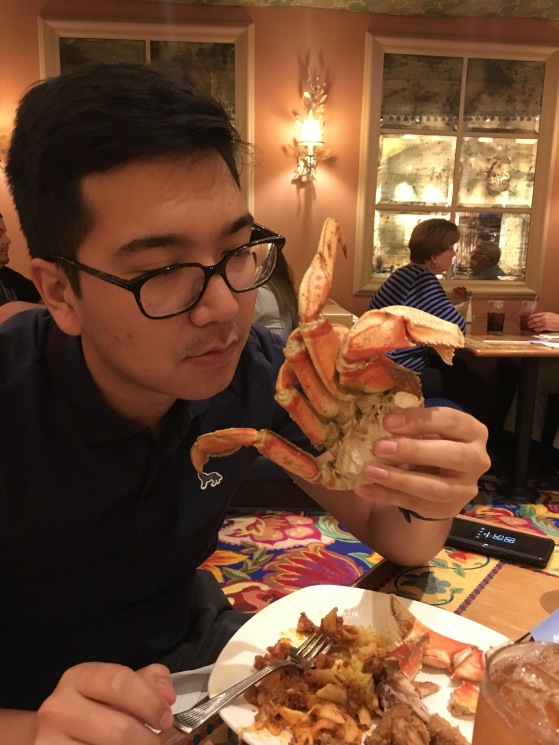